The Rascals Groups are centred around ability, confidence & maturity. The Rascal Groups form the foundation to the Charlotteville Rascals Awards Scheme. Rascals are encouraged to progress though the awards scheme with the aim that they get the most out of their cycling both socially & competitively. 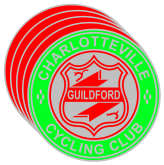 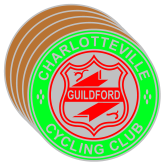 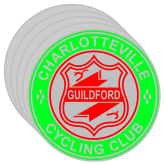 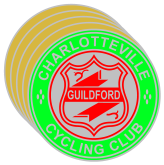 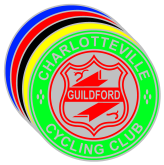